The Nigeria Prisons Service, NPS, in Enugu State, has begun manhunt for two male convicts, who escaped from the prison in the state capital on October 6.

The two convicts are Lucky Sama and Balogun Joseph, with charge numbers CME/566c/17 and CME/669c/17, respectively. 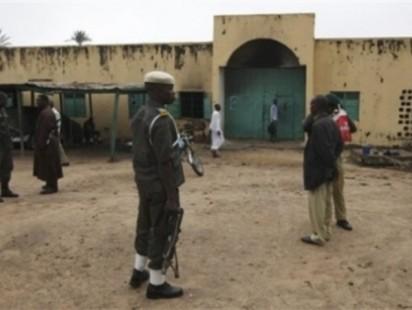 A statement by Mr. Emeka Monday, the Public Relations Officer of the state’s Prisons Command, issued in Enugu, yesterday, said the convicts escaped from the prison around 11p.m. on Friday.

Monday said the prisoners were sentenced to two years imprisonment.

11 Indications a Woman Likes You as More Than a Buddy

Top 10 Ways to Be a Gracious Gator: Volunteering Opportunities at...

Udacity Named to CNBC Disruptor 50 List for the Third Year...