A group of thieves staged a brazen theft Thursday at an automotive assembly plant in the US state of Michigan, crashing through a security gate and driving off with a convoy of newly-minted pickup trucks.

The early morning heist targeted Fiat Chrysler’s popular Dodge Ram pickup trucks made at a plant in Warren, a suburb near Detroit. 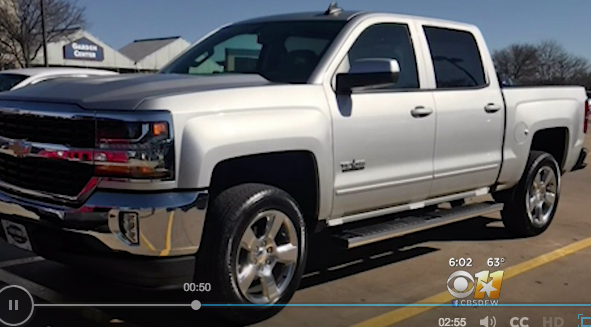 Police believe the thieves snuck onto an assembly plant storage lot around 4 a.m. and broke into the expensive trucks — which retail for anywhere from $27,000 to $53,000.

“They cut a hole in the fence, entered the property, and then took the 10 to 11 Dodge trucks,” police chief William Dwyer told Detroit television station WXYZ.

The thieves used one truck to crash through a security gate and drove away in a convoy, according to police, who did not immediately know exactly how many pickups were taken.

Rams are the third best-selling pickups in the US, with more than 103,000 units sold as of March this year, according to figures compiled by industry analytics firm Kelley Blue Book.

Fiat Chrysler’s North American division did not return a request for comment.

The post Thieves steal ‘convoy’ of pickups from US auto plant appeared first on Vanguard News.

10 Ladies Centric Books to Contribute To Your Summertime Checking Out...

Insecurity would’ve been even worse if Buhari didn’t win in 2015–...

What is a post deal see day at Durham University everything...